Our new MP has given her backing to our efforts to preserve the Highgate Bowl as open space. Catherine West, the newly-elected MP for Hornsey and Wood Green, whose constituency covers much of Highgate and includes the Bowl, set out her support in her first public engagement – at the AGM of the Highgate Neighbourhood Forum on May 12th.

She described the initiatives being taken in Highgate as ‘exciting’ and compared the efforts to preserve the Bowl with the legacy of Sir Sidney Waterlow, the nineteenth century Mayor of London who left his garden in the centre of Highgate, now Waterlow Park, for public enjoyment as ‘a garden for the gardenless’.

Ms West, a Labour MP, said that while housing was one of her priorities, it was important to preserve our precious urban green spaces. 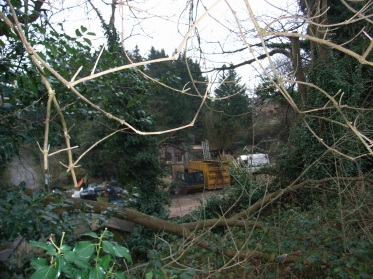 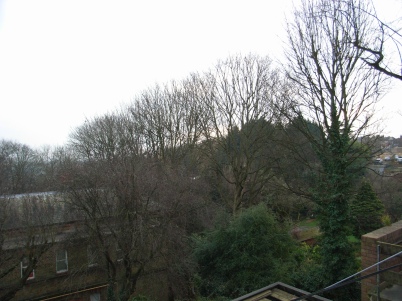 Western end of the bowl with old school building.

Woodland in the Bowl from the SE. 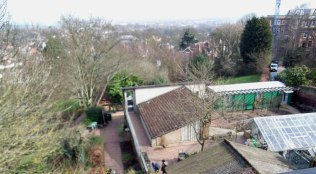 The Harington Scheme in the Bowl. 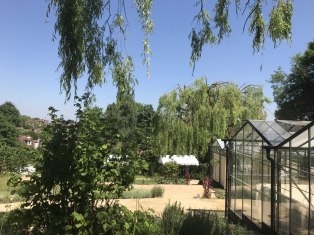